By Raven Saunt For Mailonline

Charles refuses to give Edward the Duke of Edinburgh the title passed down after Prince Philip’s death despite his younger brother being warned to inherit it over 20 years ago, it has been claimed.

The duchy was to pass to Edward after Buckingham Palace announced in 1999 that he would succeed his father “in due course” with the blessing of both parents.

The Queen instead granted him the title Earl of Wessex after his marriage to Sophie Rhys-Jones that same year.

But on Prince Philip’s death in April this year at the age of 99, the title immediately reverted to Philip’s eldest son Charles, in keeping with the royal tradition set out in the letters patent issued when George VI gave the title to Philip in 1947.

It is believed that Charles now decides to grant the title to Edward, another member of his family, or to leave it hanging.

He is said to be considering breaking off the 1999 engagement as he assesses his own future, The Sunday Times has reported. 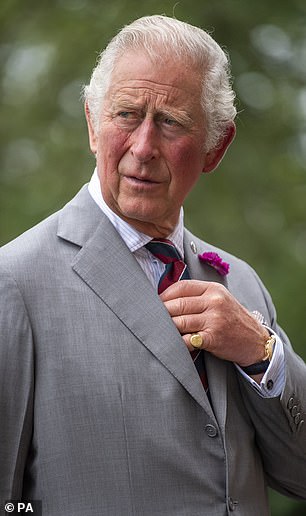 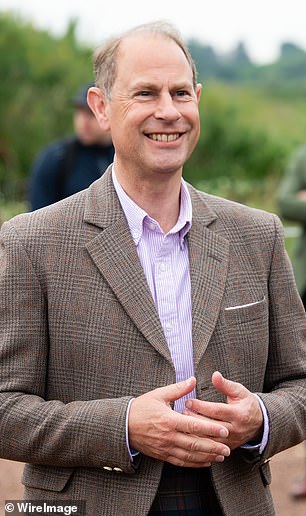 Charles (left) refuses to give Edward (right) the title of Duke of Edinburgh passed down after Prince Philip’s death despite his younger brother being warned to inherit it over 20 years ago, we said

A source told the publication: “The prince is The Duke of Edinburgh in his current state, and it is up to him to decide what happens to the title. It will not go to Edward.

And another said: “Edinburgh will not go to them (the Wessexes) when it comes to the prince.”

The title of Duke of Edinburgh will merge with the crown upon Charles’ eventual accession to the throne, meaning it can be reassigned to Edward.

Philip was the sixth person – including two Dukes of Gloucester and Edinburgh – to bear the title of Duke of Edinburgh. 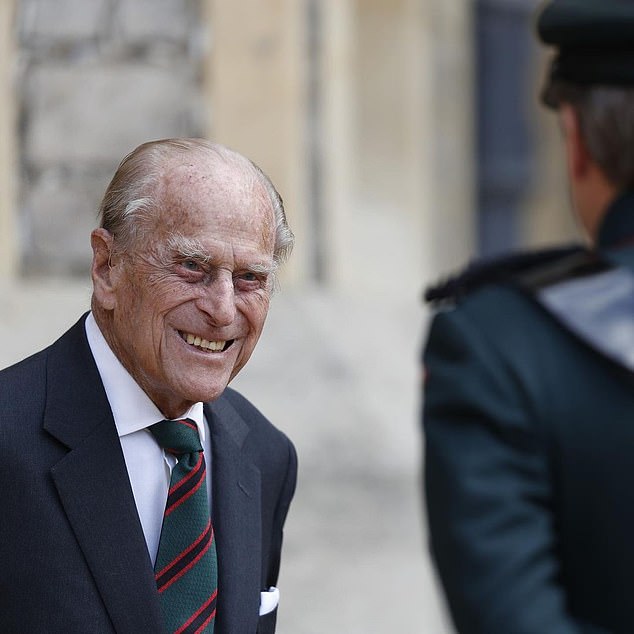 The first was the grandson of George I, Prince Frederick, later the Prince of Wales, for whom the title was first created in the peerage of Great Britain in 1726.

George VI gave Philip the titles of Duke of Edinburgh, Earl of Merioneth and Baron Greenwich in the peerage of the United Kingdom shortly before his marriage to Princess Elizabeth on November 20, 1947.

Philip’s great-great-uncle Prince Alfred Ernest Albert, fourth child and second son of Queen Victoria and Prince Albert, was also Duke of Edinburgh in the peerage of the United Kingdom.

A spokesperson for Clarence House told The Sunday Times: “We do not comment on matters relating to membership.”

MailOnline has contacted a spokesperson for Buckingham Palace for comment.