The news has just fallen: Netflix will not renew Grand Army. The series ends after just one season. 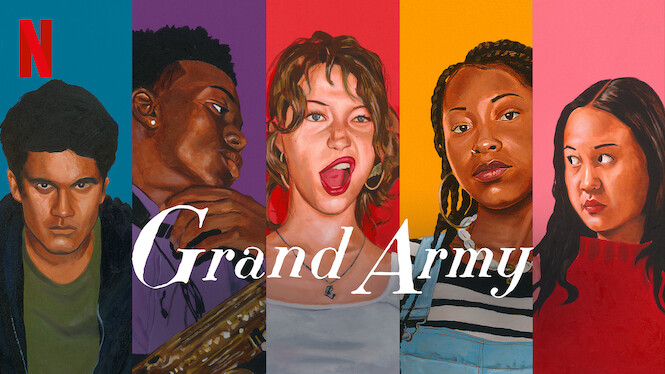 However, the program was well received when it was released in October 2020. Following five teenagers attending Grand Army High School in Brooklyn, she mentioned several important topics such as sexual violence, racism, gender identity, terrorism, violence in general and bullying at school. The teen series was based on Slut: The Play, the play by feminist playwright Katie Cappiello, who also directed the 9 episodes of this first season. No reason was given for this cancellation of a series which had yet received positive reviews. Fans must bid farewell to Joey Del Marco (Odessa A’zion) and his friends.