According to the American media Variety, Netflix has launched production of a series around Spotify. The six-part fiction will narrate the success story of the company founded by Swede Daniel Ek, based on a book written by two tech journalists. 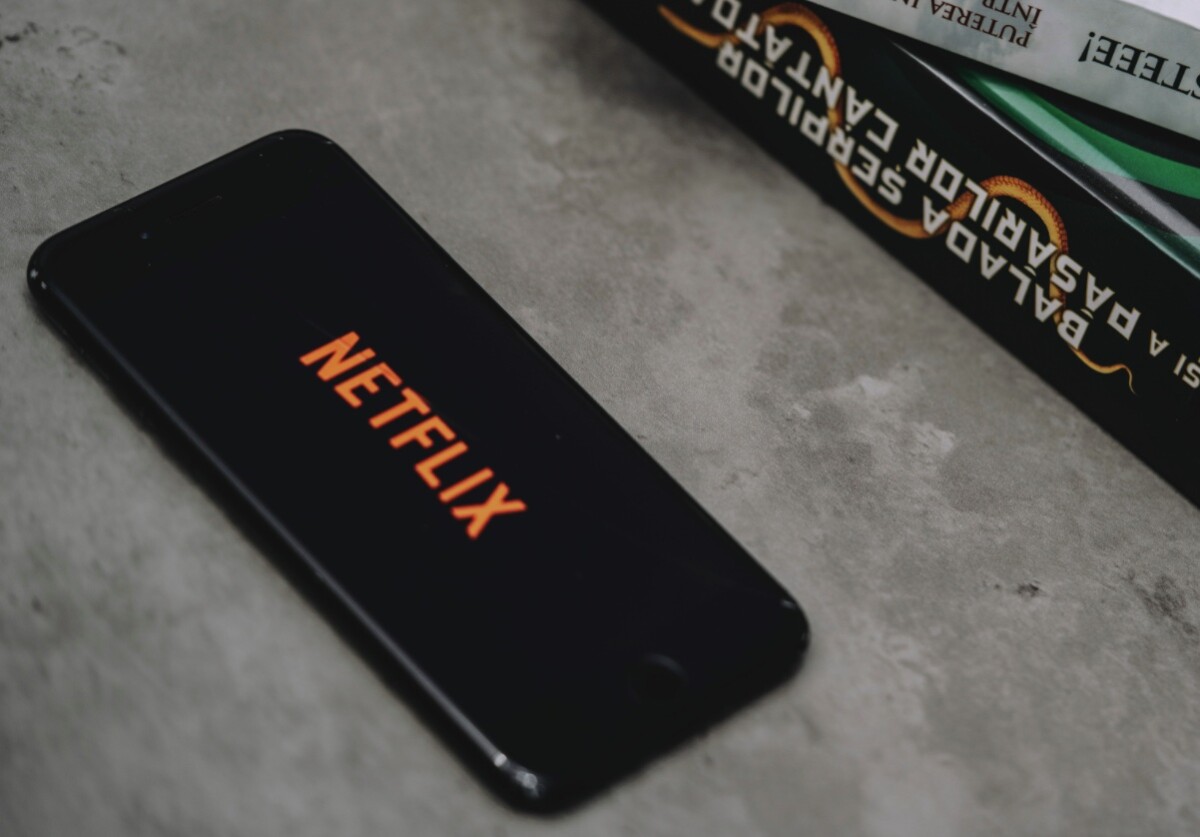 This is arguably the most unexpected crossover: Netflix and Spotify. No, no new functionality in sight to listen to music that matches your current series or original program suggestions to match your musical tastes.

Netflix has simply decided to add Spotify to its content… in the form of a new series. The video streaming giant has bought the rights to the book Spotify Untold by Jonas Leijonhufvud and Sven Carlsson to adapt it.

Journalistic work behind the series

The Los Gatos firm intends to tell in six episodes the story of the creation of Spotify in the form of a fictitious account of the co-founders, including Daniel Ek, at the time of revolutionizing the music industry. 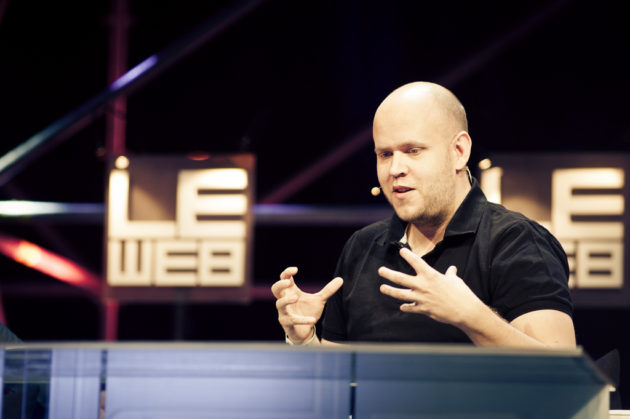 Daniel Ek, the founder of Spotify

According to Variety, the project is already launched. In the cast, we find Edvin Endre, seen in the series Vikings, who will play Swedish entrepreneur Daniel Ek. The story will retrace the difficult journey of Ek and its partners to persuade record companies of the interest of their project, through the standoff with Steve Jobs at the time of the launch of Spotify in the United States or even conflicts with artists like Taylor Swift and Bob Dylan.

The two tech journalists investigated the Spotify success story at length, met with many stakeholders to understand how Spotify became a giant. The series, although partly fiction, will be based on the multiple interviews and elements gathered over time.

Already listed on Netflix, the series should appear on the service in 2022.