Netflix has released the trailer for its upcoming adult animated series, Q-Force, which will center on a group of LGBT super-spies. The anime, created by Sean Hayes to whom we owe in particular Will and Grace, and Michael Schur (Brooklyn Nine-Nine), therefore focuses on the adventures of gay secret agent Steve Maryweather, alias Agent Mary, and members of his LGBTQ team. 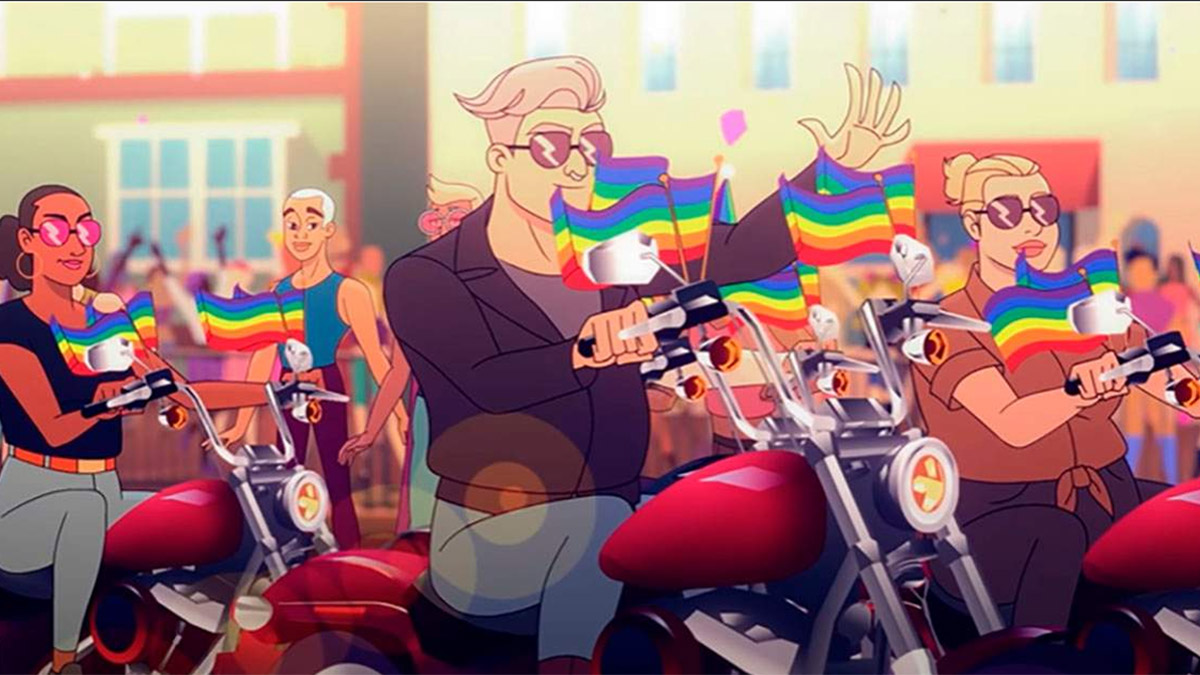 Sean Hayes, who will be the original voice of Agent Mary, works with fellow cast member David Harbor (Stranger Things, Suicide Squad) in the upcoming series. The role of David Harbor will be that of Agent Buck, a straight character who joins the group after being recognized as an official spy by the US intelligence agency.

Netflix gave viewers a glimpse into the Q-Force universe, showing the group of fun, outspoken characters who are full of humor. From the first ten seconds, Agent Mary congratulates herself on being the first homosexual agent of the force, which underlines the undeniable certainty that the principle of the series breaks the main conventional barriers.

While Netflix has developed LGBTQ content in its live-action sector, the trailer gives viewers a fresh take on one of its first animated series that offers the same kind of portrayal, if not more. Check out the trailer below:

David Harbor, who viewers will see as Black Widow in July, isn’t the only notable member of the cast. Q-Force features a host of other famous artists including Wanda Sykes, Laurie Metcalf, and Gary Cole. After almost two years since Netflix picked up the series in 2019, the release date has been set for September 2, 2021.