Masters of the Universe: Revelation, the Netflix revival of the cult ’80s animated series, is revealed in a first trailer. The series picks up where the original production left off and aims to close all the plots left hanging. In the process, Netflix revealed the broadcast date of the first part. 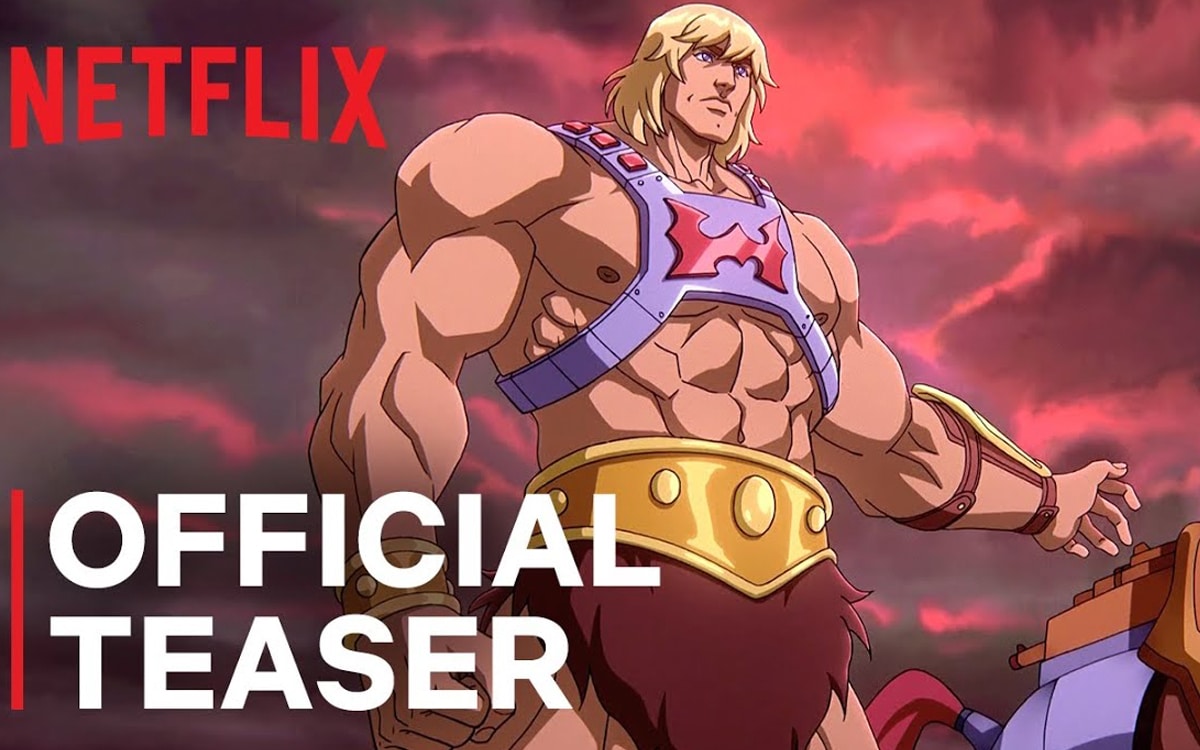 As part of the first edition of Geeked Week, a series of online events for Netflix projects adapted from “geek” franchises, the VOD issue unveiled the first trailer for the series Masters of the Universe: Revelation.

35 years after the end of the original series, Netflix will propose to continue the adventures of Musclor, Skeletor and others. As explained Kevin smith, the showrunner in charge of the series, the revival picks up exactly where the ’80s show left off.

Masters of the Universe: Revelation arrives July 23, 2021 on Netflix

“Narratively, our series is the next installment of the ’80s animated series that aired from 1983 to 1985. It’s the continuation of that story” details Kevin Smith. Concretely, we will therefore find the characters while the war for the conquest of Eternia comes to a head.

The series ended after a dantesque battle between Musclor and Skeletor and the dispersal of the Guardians of the Ancestral Skull. “We play with the mythology and the original characters, and we revisit and dig deeper into some of the unresolved plots” promises the showrunner, used to adapted productions of franchises dear to fans.

Kevin Smith also explains that he wanted to stay true to original series graphicse. “Visually, we also made the decision to look at the Masters of the Universe line of toys for inspiration. Mattel has this whole vast library of this artwork, so right away we wanted the show to open with classic elements of the show ” details Kevin Smith.

The first part of Masters of the Universe: Revelation will be available in the Netflix catalog from Friday 23 July 2021. Will you be watching the revival as soon as it hits the streaming platform? We await your opinion in the comments.