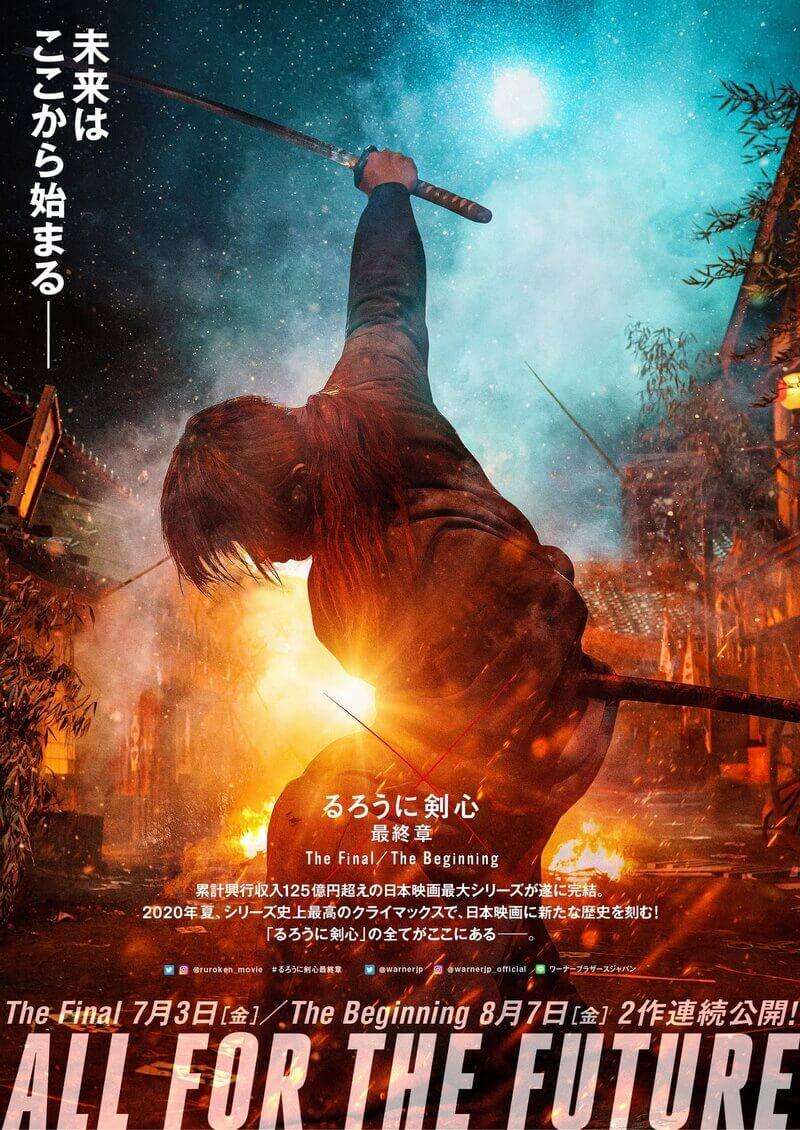 In 1879, Kenshin fights with his allies against his greatest enemy: his former brother-in-law Enishi Yukishiro, surrounded by his henchmen who have sworn revenge.

Kenshin: The Completion is a Japanese live-action film directed by Keishi? tomo. It is based on the final arc of the manga series Kenshin the wanderer by Nobuhiro Watsuki, but his story is different from the original. The film focuses on the pacifist wanderer Himura Kenshin who is brought into a fight involving revenge by Yukishiro Enishi. This is the fourth installment of the film series Rurouni Kenshin, after Rurouni Kenshin: The Legend Ends, and will be followed by a fifth part, Rurouni Kenshin: The Beginning. 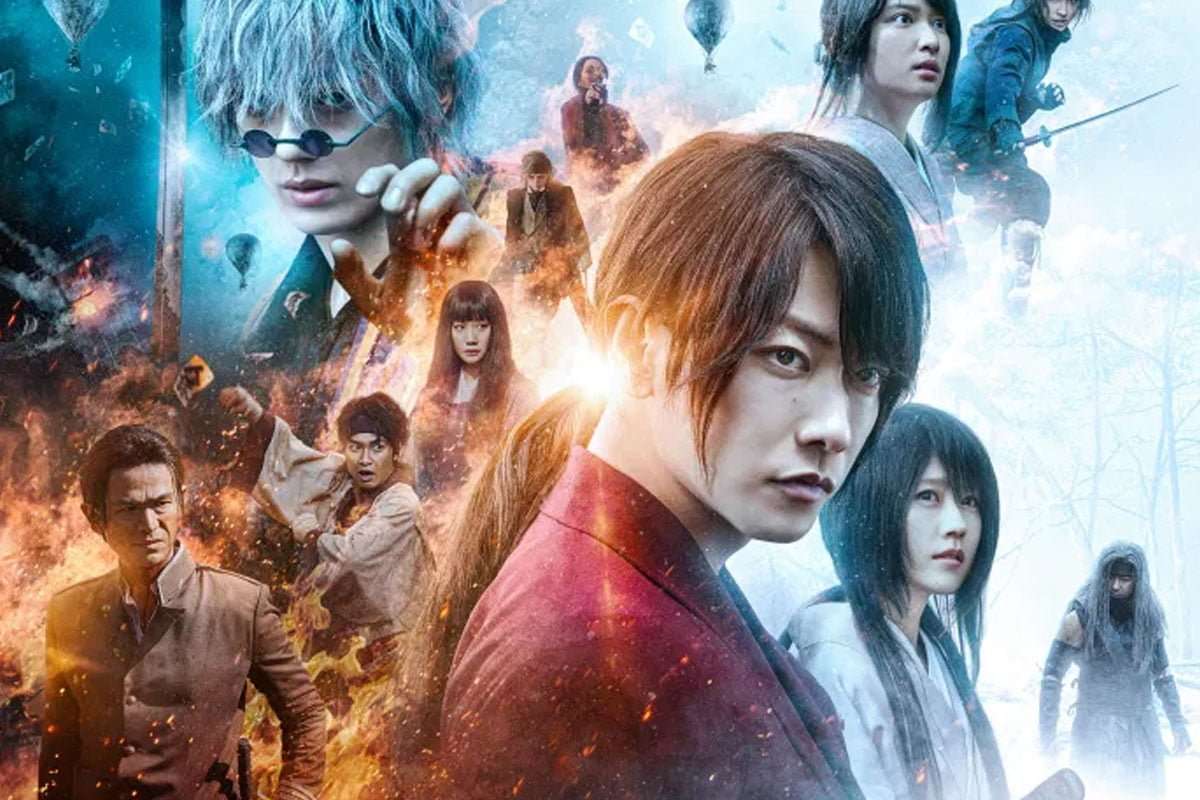 Kenshin: The Completion in French on Netflix: