Home ” Series ” Netflix: Shadow and Bone and JCVD, here are the announcements of Geeked Week

A second season for Shadow and Bone, a first trailer for The Last Mercenary and images from the shooting of Vikings: Valhalla, we come back to the announcements of this first conference.

The start of Geeked Week was full of announcements. Yesterday at 5:30 p.m. on YouTube, the platform broadcast a live of more than 2 hours devoted to its fantastic, zombie and action productions. Before tonight’s conference, which will be devoted to comic book adaptations, we come back to the information that should not be missed.

Shadow and Bone returns for a season 2

Unsurprisingly, the series adapted from the Grisha saga has found its audience. Halfway between Narnia and Games of thrones, the Netflix production follows the adventures of Alina Starkhov, a young cartographer who discovers an extraordinary power. In a land torn apart by the Dark Fold, a dark mass populated by monsters, she becomes the Summoner of Light. She is the only one who can deliver the kingdom of Ravka from this curse. If the first season more or less followed the plot of the first novel, we can logically expect this second burst of episodes to take the same path. We should therefore find Alina and Mal in the middle of a civil war. Idolized and feared, the young woman begins to be eaten away by her own powers. To face the Darkling, she will have to explore her own darkness, at the risk of losing her light there. For now, Netflix has not given a release date, but we can expect to find it on our screens within a year, as is often the case with the platform’s productions. On Instagram, Ben Barnes, who plays the antagonist, did not miss the opportunity to share some images on the set and spoiler alert, there will be hemoglobin. Our season 1 review can be found here.

Jean-Claude Van damme in the trailer for Last Mercenary

We will find the big arms of Jean-Claude Van Damme on Netflix. This summer, the platform will broadcast David Charhon’s new film (the other side of the ring-road) with the Belgian actor in the title role. JCVD will play there a former and mysterious secret service agent returning to France to protect a son he has never met. The latter is wanted by the government for arms and drug trafficking following a ball of a zealous bureaucrat and a mafia operation. To face this figure of the action film, the director calls on several French actors like Alban Ivanov (Student services office), Patrick Timsit (An indian in the city) and Eric Judor (The Montparnasse Infernale tower). Netflix gives us an appointment July 30th to discover this Made in France production.

After being irreparably poisoned, a formidable agent has less than 24 hours to take revenge on her enemies. In her quest, she befriends the daughter of one of her victims. This action thriller, starring Mary Elizabeth Winstead (Scott pilgrim) and Woody Harrelson (Welcome to Zombieland) disembarks on September 10 on Netflix. 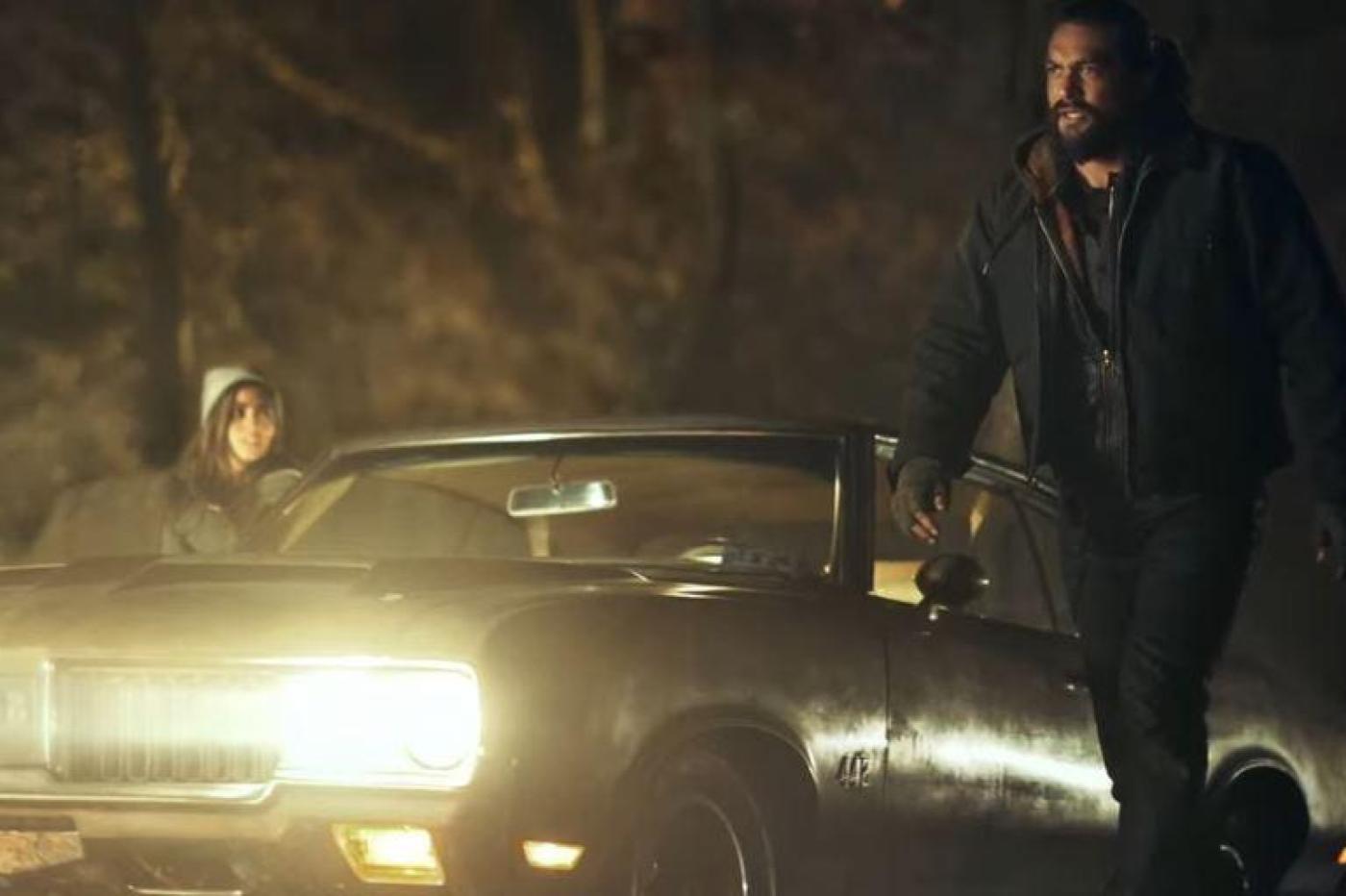 After Aquaman, Game of Thrones and See on Apple TV +, Jason Momoa will become a father figure in Brian Andrew Mendoza’s new film. In the tradition of Taken, Sweet Girl will explore the adventures of a father devastated by grief after the death of his wife. While protecting the only family he has left, his daughter, he promises to punish the perpetrators of this tragedy. The actor will give the reply Isabela Merced (Dora and the lost city). We will also find Marisa Tomei (Spider-Man: Far from home) and Justin Bartha (Hangover). The film will be released on Netflix on August 20 and first images have been shared.

Finally, it will be noted that the shooting of Vikings: Valhalla is officially launched. The spin-off of the Michael Hirst series will immerse us 100 years after the first Vikings alongside their descendants. In the casting, we will find Sam Corlett (The New Adventures of Sabrina) and Leo Suter (Maleficent) and Johannes Haukur Johannesson (Cursed).

For more information on upcoming Netflix productions, head over to YouTube tonight. The platform should give us news of season 3 ofUmbrella Academy, from the Serie Sweet tooth but also the adaptation of Sandman.