The Hobbit Trilogy is coming to Netflix on July 1, 2021! The streaming giant has just announced the release of the three opuses of the Lord of the Rings spin-off saga. This is your chance to learn about, or re-watch, the adventures of Bilbo Baggins, Gandalf the Gray, and the strange creature called Gollum before the events of the initial trilogy. 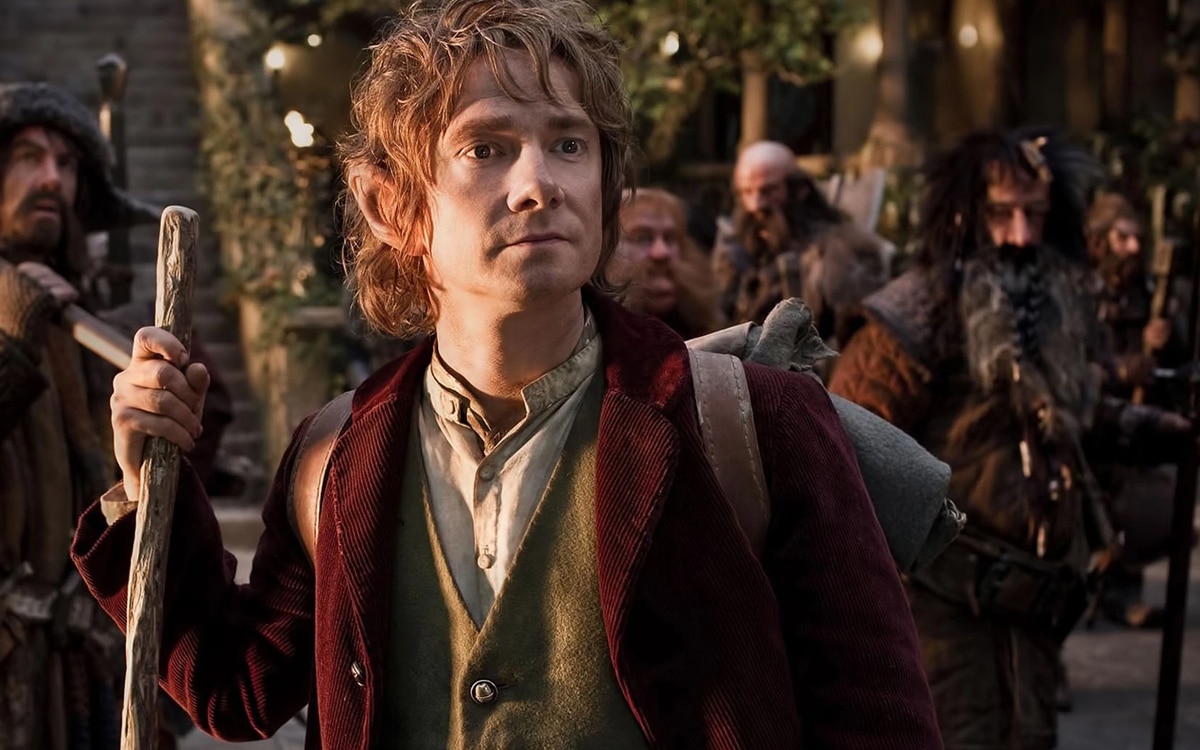 This June 17, 2021, the Twitter account of Netflix France published a tweet announcing the arrival of a new production in the Netflix catalog. “If you like big hairy feet, check out our bio” encourages publication.

Fans of Lord of the Rings universe will have quickly understood the reference. In the world imagined by JRR Tolkien, we find fearful and stocky creatures perched on huge hairy feet: the Hobbits.

Read also: all you need to know about the Lord of the Rings series

Netflix to stream the entire The Hobbit trilogy

The Netflix France bio confirms the news: “The Hobbit Trilogy is coming July 1st!”. In order to enrich its catalog, the streaming leader managed to negotiate the broadcasting rights of the saga, which has 3 films: The Hobbit: An Unexpected Journey (2012), The Hobbit: The Desolation of Smaug (2013) and The Hobbit: The Battle of the Five Armies (2014).

For those who do not know, the Hobbit trilogy tells Bilbo Baggins’ journey, uncle of Frodo, and Gandalf the Gray to the Lonely Mountain. Accompanied by a band of dwarves, they will face a terrifying Dragon, Smaug. During his journey, Bilbo Baggins will come across Gollum, a creature fascinated by the ring. Like the Lord of the Rings films, all three feature films were directed by Peter Jackson.

In the casting of the trilogy, we find several actors who appeared in the Lord of the Rings saga, including Ian McKellen (the X-Men’s Magneto), Cate Blanchett, Evangeline Lilly and Orlando Bloom. It is an adaptation, very loose and sometimes overextended, of the novel The Hobbit written by Tolkien in 1937. Will you see, or see again, the The Hobbit trilogy as soon as it arrives on Netflix? We await your testimony in the comments below.

If you like big hairy feet, check out our bio.