Netflix strives to broaden the variety of genres as much as possible and to do this, the streaming platform streams content from all over the world, including various parts of Europe. We have seen that there have been a few Polish series and films on the platform, like Sexify or 365 DNI with great success, but recently they unveiled Katla, a Nordic series. 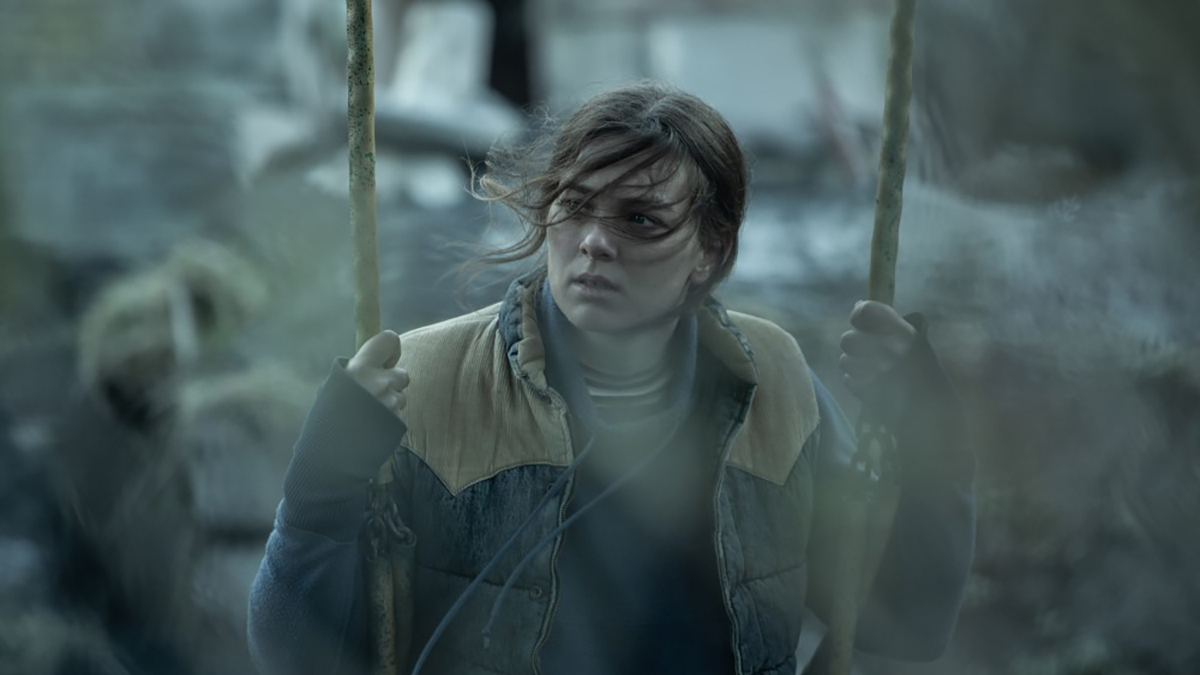 Baltasar Kormakur created this series for Netflix. We’ve rounded up all the information you could possibly need, before you jump right into the series. First off, Katla’s Netflix release date is June 17, 2021, and the series’ first season has eight episodes. If you’re interested in this apocalyptic series but don’t know how to go about it, we’ve got you covered. The first and only method to watch Katla season 1 is on Netflix. To do this, you must have a platform subscription.

Details on Katla, the new Icelandic series from Netflix

The story takes place a year after the volcano erupted, and the whole village of Vik is now in trouble. Most of the people who lived here have left their homes to protect themselves from threats, but the community that remains essentially resides in a danger zone. There are only a handful of people left at the moment and their location can only be reached if one person crosses the Markarfljot River.

The story begins with the natural phenomenon of the melting of the ice surrounding the volcano. This is why the ancient elements that froze with the ice begin to emerge and now pose a new threat to the inhabitants of Vik. This series can be considered a post-apocalyptic series.