Netflix has unveiled a first trailer as well as the release date for the third season of the popular series Virgin River. 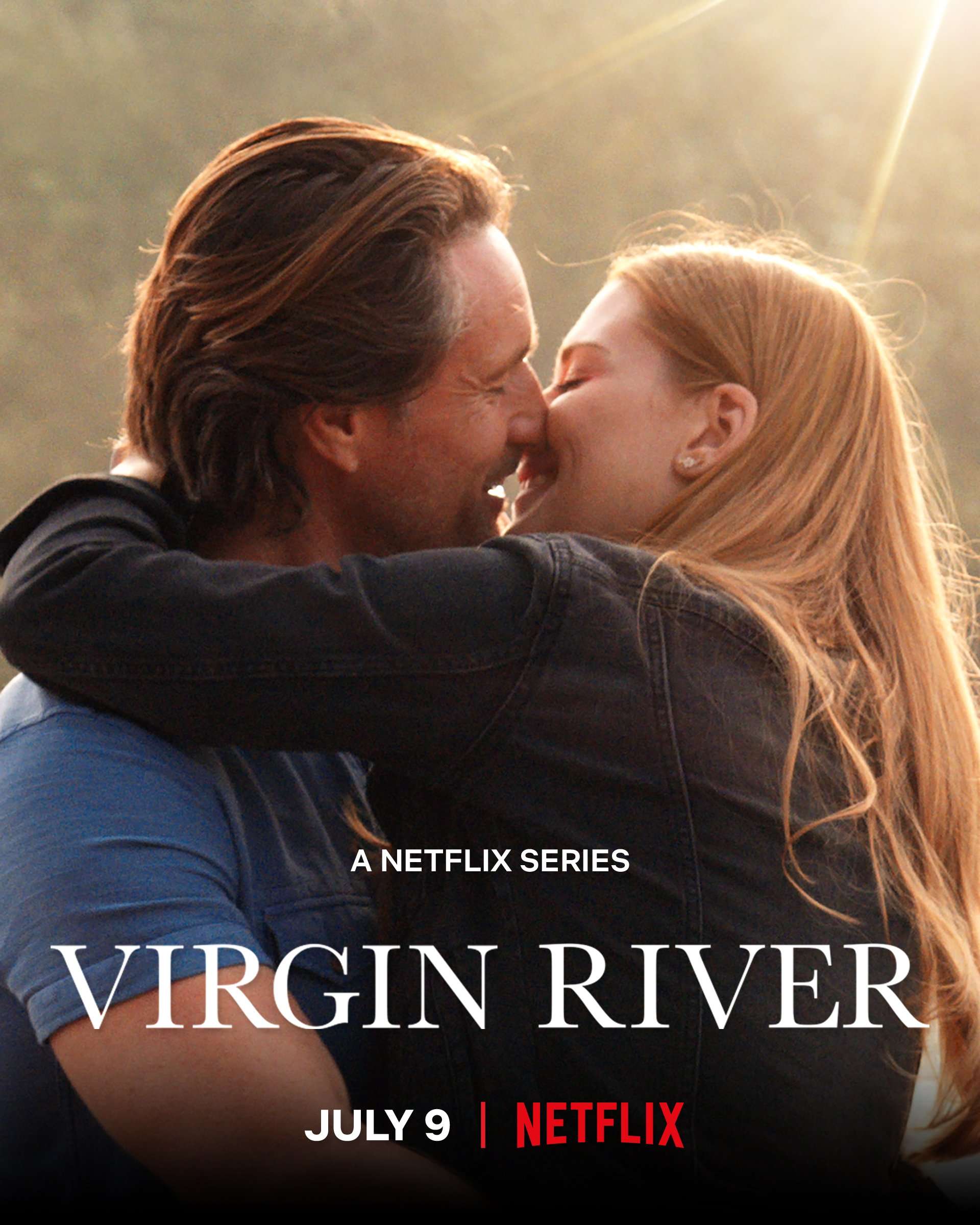 The wait is coming to an end! After Season 2 ended on a shocking cliffhanger in which Jack (Martin Henderson) was shot, Virgin river returns for its highly anticipated third season on Friday, July 9.

The 10 episodes promise a lot of twists and turns, with a funeral, a fire, a divorce and a hurricane looming on the horizon. In other words, there’s a lot in store for Mel (Alexandra Breckenridge) and the people of Virgin River when the series returns. But before we get to that, we have to answer a pressing question: what happened to Jack ?! Find out now in our exclusive Season 3 premiere preview above. 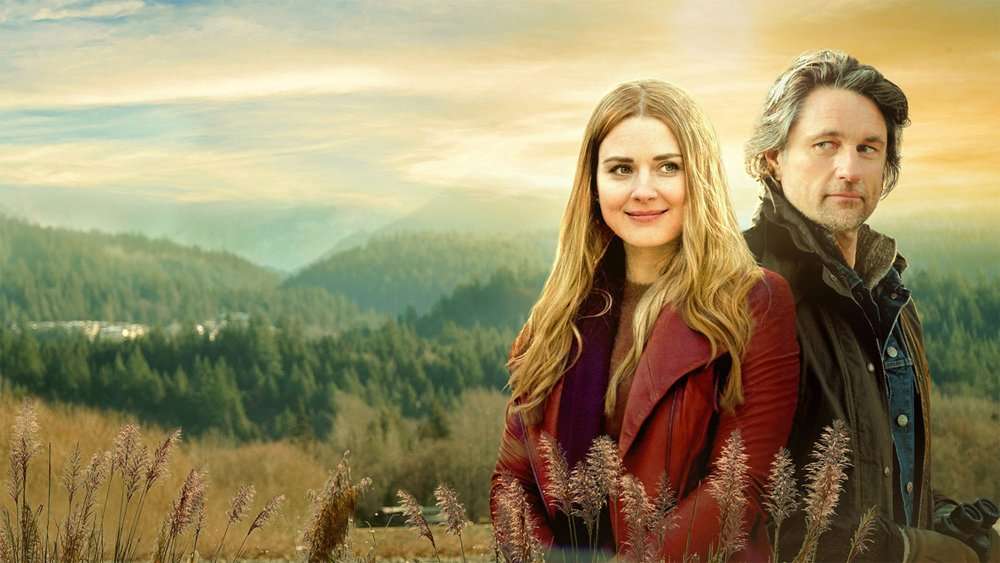 The series stars Melinda “Mel” Monroe, responding to an ad to work as a nurse in the remote town of Virgin River, California. She gave it all up in Los Angeles thinking it would be the perfect place to start from scratch and leave her painful memories behind. She quickly discovers that life in a small town is not as easy as she expected and that she must learn to heal herself before she can truly make Virgin River her home.